You are here: Home / Books / Food / Historical Overview of Farming in the Chautauqua-Erie Grape Region – Part 1

The Chautauqua-Erie grape growing area is nestled on the border of New York and Pennsylvania (in Chautauqua and Erie counties); it stretches some 55 miles along Lake Erie and is locally known as the “Grape Belt.”  It is bordered by the Allegany Escarpment.  The Chautauqua-Erie area is comprised of approximately 200 square miles. 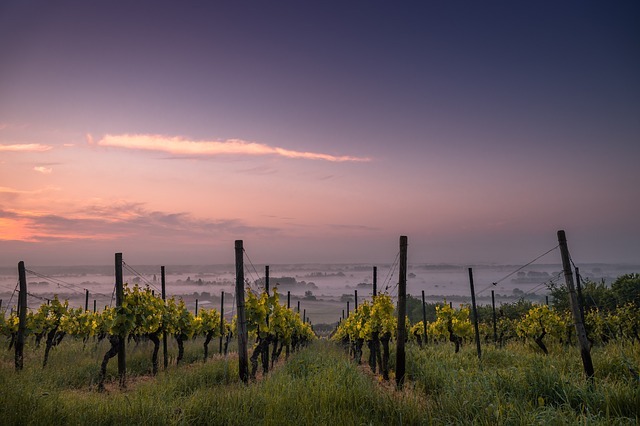 The location receives a climatic benefit from its positioning near the Great Lakes creating what could be called a “lacustrine climate.”  This lacustrine climate (a term derived from influence of lakes) relieves the growing region of climate extremes that should be characteristic of the geographical location, causing delayed frosts in the fall and more sustained mild weather in the spring.  Additionally, particularly rich soil adds to the agricultural value of the region and in grape growing, soil quality is “the single most important factor related to the internal and spatial distribution of grapevines.”

The area was inhabited by the Erie Indians until they were destroyed by the Iroquois in 1656.  The region was “discovered” by the French explorer La Salle in 1679.  The first tavern was established in 1800, and in 1808 Chautauqua was made into a county.

Early industry was related to the clearing of timber.  Timber along with valuable byproducts, namely black salts and potash, were the primary industrial products.  By 1804, sawmills and grist mills were operating along Chautauqua creek.  The opening of the Erie Canal in 1825 provided an outlet for products from the region; many were sent to New York City. Cattle were driven to Philadelphia, and the new open water access ushered in a great wave of migrants searching for economic opportunity.  Agricultural opportunities, at the time, centered on the export of livestock and its byproducts, which became far more profitable after the opening of the canal.  Chautauqua steers and butter were quickly renowned for their quality and demanded a higher price at market.  The burgeoning of the livestock industry lifted other related industries.  Soon the demand for grain, blacksmiths, food, and shelter for transient businessmen and workers not only increased the agricultural sector but the need for inns and taverns as well.  However, the lack of a practical means to ship more perishable items like fresh fruits and vegetables meant that the agricultural industry would center on livestock.  But with the arrival of the Lake Shore Railroad in 1852, everything would change. 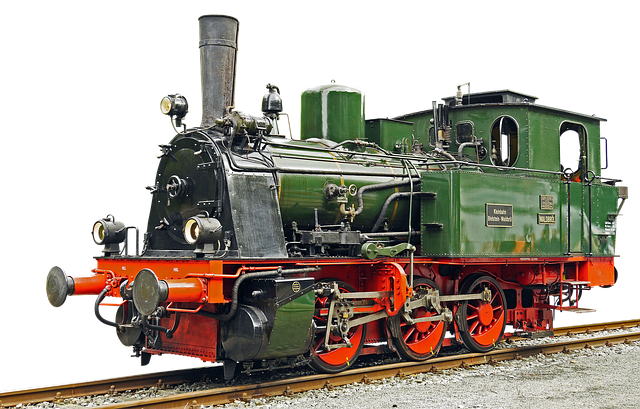 The railroad allowed farmers to diversify production into other crops for export.  Until the 1850s, fruit was generally produced for local consumption. Rather than focus on livestock, farmers started to shift their focus to fruit.  However, it must be noted that in the rural locales, where grape growing and other climate-sensitive fruits were not possible, dairy farming became an increasingly important industry in the latter half of the nineteenth century. 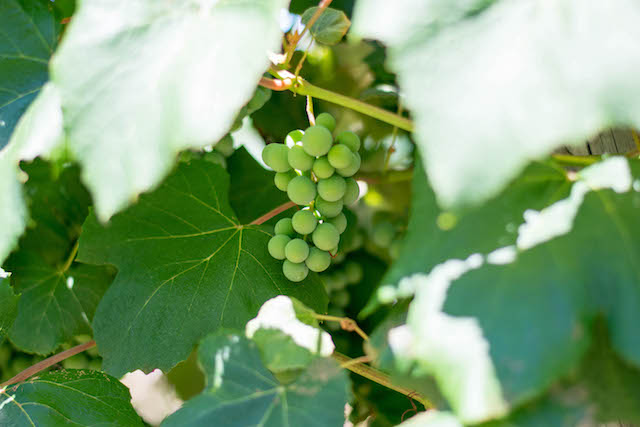