You are here: Home / Food / Historical Overview of Farming in the Chautauqua-Erie Grape Region – Part 2

The Rise of the Grape Industry 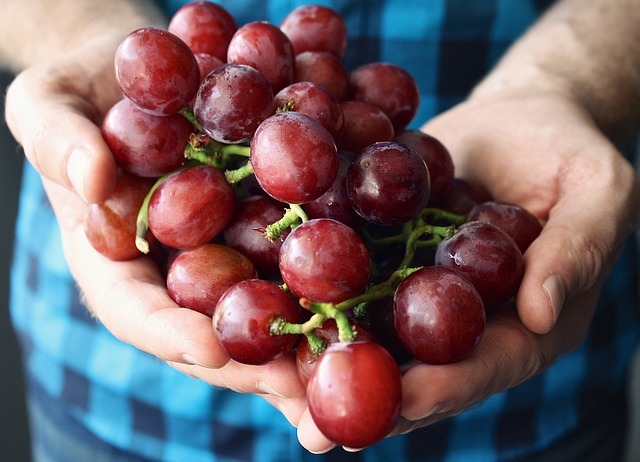 In 1818 the first wild grape varietals were introduced to the area, near Brocton, NY.  This would forever change the agricultural landscape of the region.  Due to the unique soil quality and lacustrine climate, grapes took exceptionally well to the area.  Most of the early varieties were eaten or used to make wine.  In 1860, Fred Johnson began growing wine grapes on his 200-acre vineyard, now located along route 20.  Other commercial wine ventures would follow but the grape that would dominate the region would be a sweet grape, better suited to jams and juices than wine: the Concord.  It was developed in Concord, Mass. in 1849.  The Concord grape took to the Chautauqua-Erie area extremely well after its introduction in 1849.  The popularity of the Concord grape exploded as the temperance movement burgeoned, namely in Jamestown and Fredonia, during the 1870s.

In 1897, a New Jersey dentist by the name of Dr. Charles Welch elected to build the world’s first large grape juice plant in Westfield.  Charles Welch’s father, Dr. Thomas Welch, had been the first to pasteurize Concord grape juice for “unfermented sacramental wine” in 1869, the year he founded Welch’s.  The introduction of grape juice at the World’s Fair in 1893 sparked a consumer demand for this sweet novelty.  Dr. Welch’s decision to build a plant in Westfield was a brilliant and calculated decision to fill a ballooning demand.  Westfield soon became known as “The Grape Juice Capital of the World,” which caused a population explosion in the town.  The evidence of this explosion is obvious to any observer who notes the wealth of fancy Victorian and Edwardian homes that still stand in the town, most erected in the early part of the twentieth century.

Temperance movements and Prohibition greatly curbed the demand for wine grapes nationally.  However, they created a spike in demand for so called “table grapes,” which were led by the Concord varietal.  Concords had been the majority varietal planted in the Chautauqua-Erie region since the 1870s, and the increase in demand for them in the 1930s encouraged expanded planting in the region.  By 1934, grapes harvested for juice alone made up over 50% of the annual crop; it expanded to 90% by 1938.  In the period of 1948-1957, the Chautauqua-Erie area produced and processed more tonnage than any other grape growing region outside of California.  Part of the secret to their success was vertical integration. 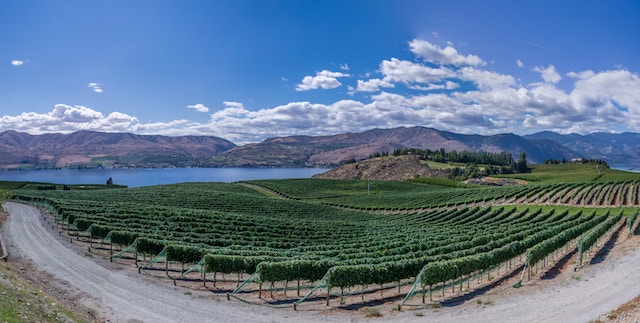 The Founding of the National Grape Cooperative Association

Vertical integration has played a central role in the success of the fruit industry in the region.  The roots of vertical integration in the region date back to the 1880s and received a major boost from the creation of grower cooperatives that set-up two grape processing plants in Westfield and Brocton in 1929; these were followed by two more in 1935 and 1938.  The most vital development, however, was the inception of the National Grape Cooperative Association (NGCA) by six local cooperative groups of grape farmers in 1945.  That same year, a change in Welch’s management resulted in a profit-sharing contract with the NGCA.  This new business move enabled Welch’s to expand production and modernize its facilities.

By 1973, the Welch’s company had grossed over $100 million in annual grape sales.  However, 1979-1982 the company reached a sales plateau, giving up a large share of the market to other producers and the popularity of other non-alcoholic beverages. An enterprising CEO named Everett Baldwin decided to move Welch’s corporate headquarters to Concord, MA as a vital step in a rebranding effort.  But the NGCA remained headquartered in Westfield.  By 1996, the company was raking in $550 million in annual revenue.  Today, Chautauqua is the largest grape growing county in the nation outside of California, producing over 120,000 tons of grapes annually.