You are here: Home / Travel / Eight Facts About the Chinese Wine Industry

When we think of wine, we often think of their origins as French, Italian, or Spanish. Many other countries come up on the list before the unexpected appears: wine from China. Chinese wines are not as internationally known as their European counterparts. However, they are starting to appear in the rankings within the international market of the wine industry. Here are some facts and a little history about the Chinese wine industry and how they are starting to pick up the pace within the world of wine. 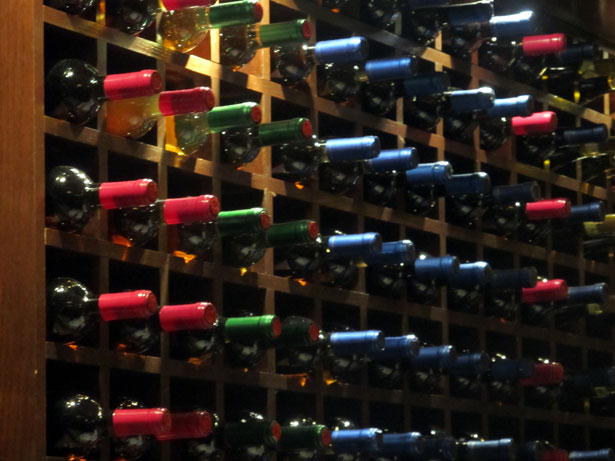 Something Looks Peculiar About This Wine Recipe…

China didn’t really get a grasp on producing wine until the late 1800s. One of the reasons is that the national choice of alcohol is baijiu, which is grain alcohol. The drink has the potency of about 50% alcohol content, is made of sorghum grain, and is inexpensive to purchase. In addition to its cheaper and more powerful competitor, the instructions on how to make wine seemed to have experienced a bad game of telephone. When some vintners attempted to experiment with producing wine, there seems to have been some loss in translation because the attempt at fermenting wine mistakenly included the use of yeast. The result was an unappetizing beverage. It wasn’t until the 1890s, that Changyu (a winery) opened up and attempted to master producing wine using grapes, which was the beginning of the modern wine industry in China.

A Business Barrier for Wineries: Wineries in China are Collectively Owned

Through the decades of agricultural reform in rural areas, much of the farmland in China was collectively owned by the 1980s. Oftentimes, the collective ownership was with the state or government. This means that any winery that was looking to do a mass production of wine would have to establish a relationship with numerous farmers, sometimes upwards of hundreds of farmers. In addition to this barrier, oftentimes the quantity of grapes produced was compensated more than the quality of the grapes. This means that while wineries that sprouted in China tried to gain traction in the world of wine, quality was often still far from being as impressive as its French and Italian counterparts.

Overcoming Collective Farms: Grace Vineyards and Others Get Business Savvy

One of the most well-known wineries in China that was able to overcome this operational barrier is Grace Vineyards. Grace Vineyards is one of the pioneering wineries of China, before the country even began learning how to enjoy good wine. They began the winery in 1997 in the remote rural area of Shanxi. To overcome the barrier that came with collectively owned farms, they worked with the government to simplify their operation. The rights of how to use the lands were owned by the government. The government purchased the lands from the farmers. Then the wineries employed the farmers that were on the land to work for them under a salary. This means that the winery was able to maintain quality control and to carefully cultivate new grape varieties, as well as scale their growth easily.

Their careful planning and forward-thinking approach have been the foundation of their success. Their focus is on quality, not just quantity wine production. They’ve constantly been lauded for their award-winning wines. Their Cabernet Sauvignon, Merlot, Cabernet Franc, and Bordeaux blend has been recognized by Decanter World Wine Awards, Hong Kong International Wine Challenge, and other wine competitions. 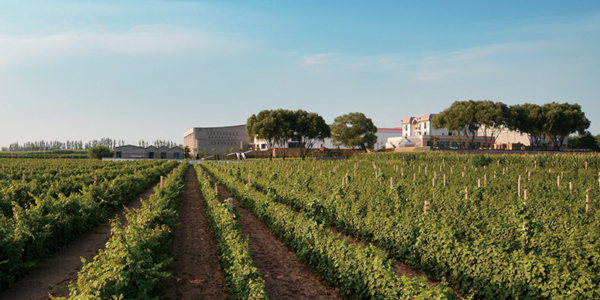 Climate Barriers for Wineries: Too Cold or Too Wet for Grapevines

Another barrier that exists in the vast regions of China are the challenges that come with the climate. In well-known wine regions of Shanxi and Ningxia, the fall and winter seasons are too cold for the vines to handle. Their solution calls for preserving the vines by burying them under the soil. In another well-known wine region, Shandong, the summer and fall make for wet seasons that make the crop prone to a farmer’s nightmare of rot or fungus. 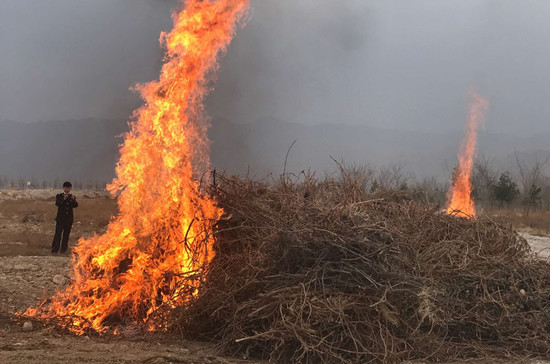 Contrary to the climate risks, the region of Shandong has a city that is known for its wineries: Yantai. Yantai has over 100 wineries alone, with dreams of becoming the Napa Valley of China. One of these wineries is the aforementioned Changyu Pioneer Wine Company, which is the oldest winery in the country. The company began in 1892, but it took many years before the crops gave grapes that were ideal for making wine.

Many of the grapes transported from the USA failed to produce anything palatable. Through years of trial and error, they’ve established a system of quality control to pave a path of continued success and growth. Each of their farmers is taught techniques on how to cultivate the grapevines, and then they are paid by the sugar content of their grapes rather than grape output alone. Today, their wines are used by the government to drink with dignitaries and political figures. The winery today has sales of over $800M. The winery is also a tourist destination because the property also has a chateau that exudes a grandeur of an Italian castle.

Liaoning Province is Home of Icewines of China

A bit northern in China is the Liaoning province, where the Huanren county seeks to take advantage of their cold and long winters as an advantage in the wine industry. There are over 40 wineries in this region that produce icewine. The area has a trade association to assure the positive growth of the industry in the area. The establishment of Huanren Icewines Production Standards Alliance streamlines the quality control of producing icewine.

The Silk Road Became the Wine Route in Ningxia

The rising production of wine in Ningxia was heavily involved by the government. Much of the land is owned by the Hui, a minor ethnic population recognized in China. The Hui were moved to this region to help resolve rural poverty and to stimulate the agriculture workforce. They receive individual plots of land, which are collectively owned by the Hui. The relocation was also part of the plan to build the foundation of the wine industry in the area. Today, the region has over 100 wineries that stretch over 100 miles.

Where China Stands in the Wine Market Now

Through the hard work of bringing China on the map in the wine industry, today China has an impressive ranking. China has the second largest amount of land dedicated to vineyards. However, the portions of the vineyards dedicated to producing wine ranks China 7th in wine production globally. One of their most popular imports is Bordeaux, in which they rank as the top Bordeaux import as a country with sales worth over $300M annually. Wine is also rising in popularity locally with the wealthier class. Gifting expensive wine goes hand-in-hand with an elite status symbol. The lucky color red for the nation also makes red wine quite popular.